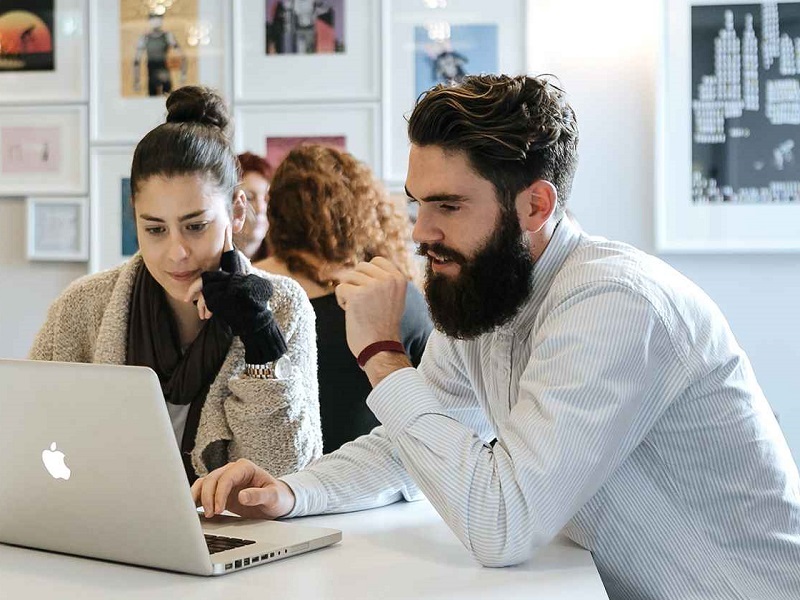 Learning a foreign language opens the door to several benefits. Arabic is one such language. Arabic is spoken in most of the Middle Eastern countries of the world and is the fifth largest language spoken in the world. It is also quite popular among learners as this language is rich, offers various job opportunities to them and boosts their careers.

By learning multiple languages, one can become a linguist. Arabic is in demand in the corporate world. Businesses trying to enter Middle Eastern nations require individuals who are professional Arabic speakers. Knowing a foreign language will help them connect with the local Arab people to join and spread in their market.

Arabic is spoken in 25 Middle Eastern and Northern African countries. Learning this language will help the students earn global exposure. One gets a deeper understanding of the culture and the history of its civilization.

Learning Arabic has many other benefits. It paves the way for the students to learn other Middle Eastern Languages like Persian, Hebrew, Urdu, Turkish, etc. The speech, grammar and vocabulary of these languages are quite similar to that of Arabic. Hence, learning these languages becomes easy and quick.

Jamia Hamdard (Deemed to be University) offers an online program for Diploma in the Professional Arabic language (DPA). The course imparts knowledge of Arabic languages and teaches its history, cultural significance and uniqueness that will make students become proficient Arabic speakers.

The total fee charged by the university is INR 9,500.

Eligibility: Students applying for this course must be a 10th Pass or Equivalent from any Madarsa recognized by Jamia Hamdard.

To know more about this course, please visit the below link:

Top Reasons to Do an Artificial Intelligence Course 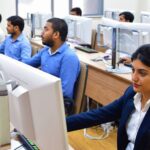 Having a Brighter Career at Burton College Nursing 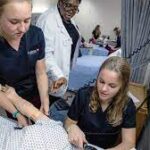 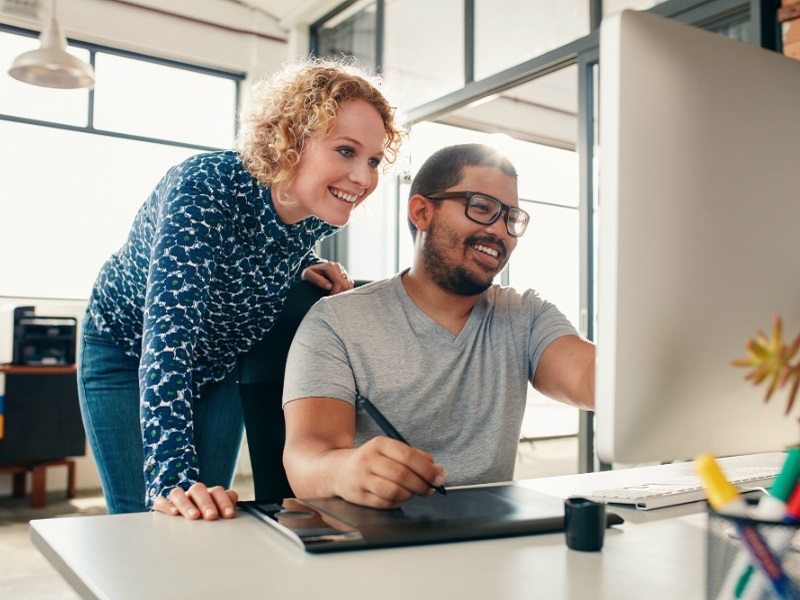 Skills Needed For just about any Effective Cloud-computing Career 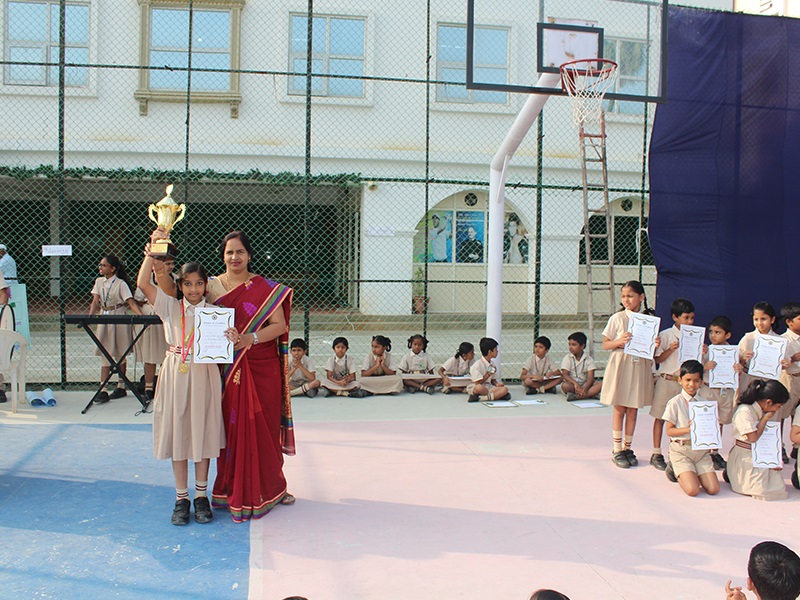 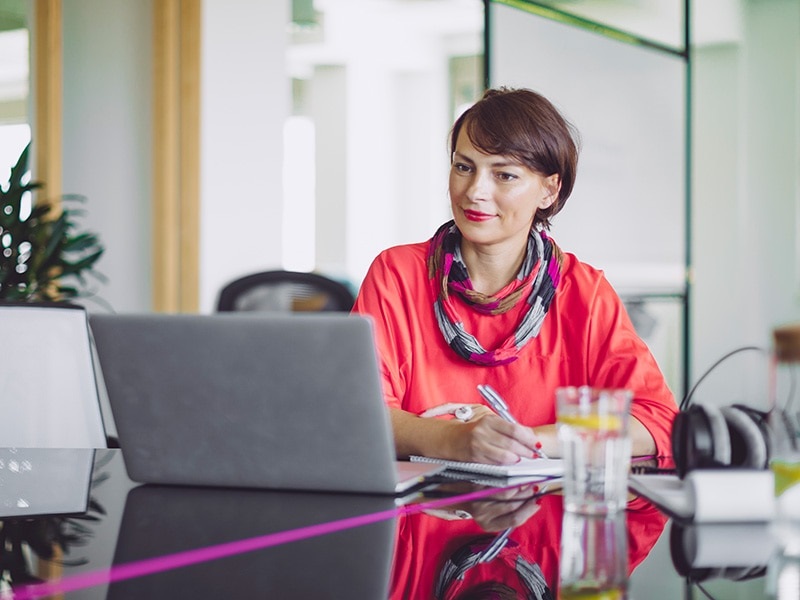 5 Practices You Have To Follow in your CAPM Exam Prep